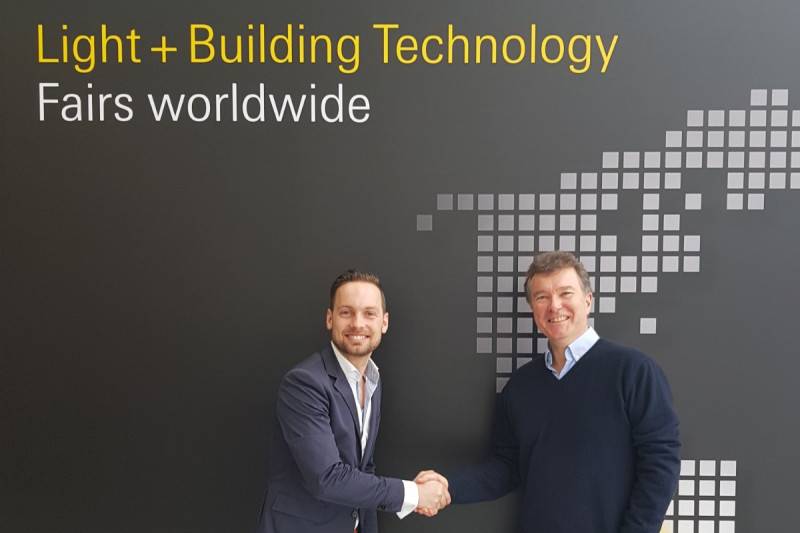 The Stogger engineering team has developed a wireless LED lighting system that eliminates cables completely. LED modules are simply fixed to a powered board and powered by a low voltage supply. Initially developed for channel letter fabrication, the system has multiple applications in architecture, retail, horticulture and other markets.

Before launch, Stogger BV was recipient of several innovation awards, including the prestigious Codega and European Alufoil award.

With a strong reputation in LED systems for signage, architecture and advertising, Bright Green Technology will be responsible for sales, marketing and technical support. There will also be a comprehensive stock of the complete range in the UK.

This website uses cookies to improve your experience while you navigate through the website. Out of these, the cookies that are categorized as necessary are stored on your browser as they are essential for the working of basic functionalities of the website. We also use third-party cookies that help us analyze and understand how you use this website. These cookies will be stored in your browser only with your consent. You also have the option to opt-out of these cookies. But opting out of some of these cookies may affect your browsing experience.
Necessary Always Enabled

Any cookies that may not be particularly necessary for the website to function and is used specifically to collect user personal data via analytics, ads, other embedded contents are termed as non-necessary cookies. It is mandatory to procure user consent prior to running these cookies on your website.